I am saddened and angered by what has happened and is still happening in the muslim world this week in reaction to a video that slanders Islam and Mohammad. As a muslim, I feel obligated to share my thoughts concerning this matter.

Let me start by saying that I did not, nor do I intend to, watch that so-called “movie”. After reading several news reports, it is clear to me that ignorance, hatred and envy are the culprit behind its release. I am going to apply what my faith has ordered me to do in such a situation,

Have forgiveness, preach the truth, and keep away from the ignorant ones.( Al-A’raf 7:199)

This was not the first time that our beloved prophet Mohammad was attacked, nor will it be the last . Before the message was revealed upon Mohammad (peace be upon him) , he was known among his people as the most truthful and trustworthy.  After the revelation, he was called a magician and a liar. That was the typical response heard by all prophets including Moses and Jesus (peace be upon them). Of course, prophet Mohammad was saddened by that but God consoled him by saying, “

We know that you, [O Muhammad], are saddened by what they say. And indeed, they do not call you untruthful, but it is the verses of Allah that the wrongdoers reject. (Al-An’am 6:33)

So, as much as I am frustrated by how our beloved  prophet is portrayed these days,  I know that what really matters here is that God, the creator of the heavens and the earth and everything else, chose him as a messenger and is satisfied with his deliverance of the message.

Indeed, We have sent you, [O Muhammad], with the truth as a bringer of good tidings and a warner, and you will not be asked about the companions of Hellfire. (Al-Bakara 2:119)

I am also disappointed in the reaction of some of my fellow Muslims. This was not how our prophet taught us to behave when provoked or angered. Fighting each other, destroying property, and murdering people who were granted protection is non-islamic behavior!!!

The Messenger of Allah, peace be upon him, said, “If anyone wrongs a person protected by a peace treaty, detracts from his rights, burdens him with more work than he is able to do, or takes something from him without his consent, then I will plead for him (be his prosecutor) on the Day of Resurrection.” [Sunan Abu Dawud, Book of Leadership, Number 3052, Sahih]

Muslims today have been astray from the path and from the teachings of the prophet that we have given our great religion a bad reputation. As hurtful as it is to admit, but after 9/11, Islamophobia is unfortunately understandable!

And do not insult those they invoke other than Allah , lest they insult Allah in enmity without knowledge. Thus We have made pleasing to every community their deeds. Then to their Lord is their return, and He will inform them about what they used to do.

However, why should one suffer because of the ” misguided” choices made by another?

That no bearer of burdens will bear the burden of another (Al-Najm 53:38)

As you may know by now, the writer of this movie is an Egyptian from the Coptic Orthodox faith. “An official of the Coptic Orthodox Church in Los Angeles said in a statement Thursday that the church’s adherents had no involvement in the “inflammatory movie about the prophet of Islam {and that} the producers of this movie should be responsible for their actions. The name of our blessed parishioners should not be associated with the efforts of individuals who have ulterior motives.” According to Huffington Post

The same can be applied to Muslims. We are NOT responsible for how others in our faith choose to express their anger. Nor are we responsible for how others interpret their understanding of the Quran and the Sunnah (teachings of Prophet Mohammad) as a call for violence and terrorism. Allah and his messenger are innocent from such misconceptions. I believe you would find the information in the Top 10 Misapprehensions about Islam useful.

If you are interested in learning about Islam and Mohammad (Peace be upon him), click here.  Also, see Prophet of Islam by Sheik Yousef Estes , A former Catholic Priest who now preaches about Islam. Click his name above to learn why he chose to enter Islam. 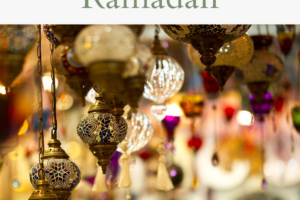 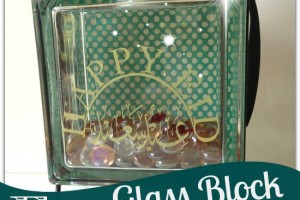 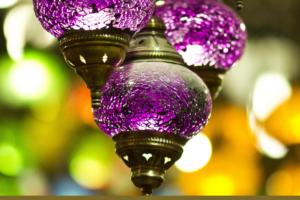 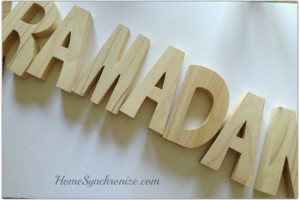 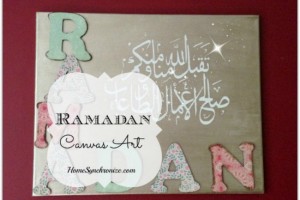 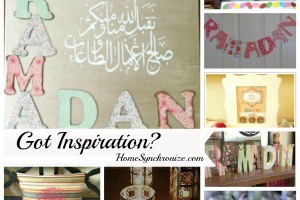 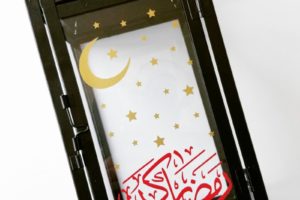 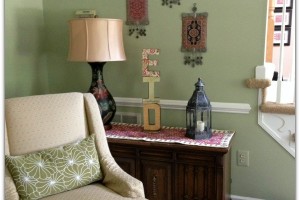 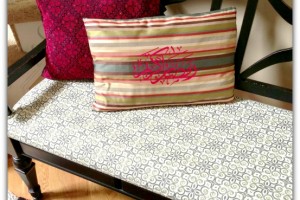